Everybody knows it’s almost Halloween. It is not an Italian tradition but it has become popular here too. So is there anything better than discovering some spooky and haunted places out there?

Discover here my top 5 Italian spots for the ghosts lovers: The Castle is known for the legend of the little daughter of the master of the castle, Guendalina. The young girl has born albino, and in the 14th century it was a problem. To protect her, her mother tried to dye her hair, but being so white they didn’t hold the color and her hair became pale blue. This fact, plus having blue eyes, got her the nickname of Azzurrina. One day Guendalina was playing in the castle during a storm and suddenly disappeared screaming. Nobody ever found the girl, but every five years, on the summer solstice, it is said that the ghost of Azzurrina appears in the castle. Curiosity: at the end of the guided tour of the castle is possible to hear some recording of the voice of the little girl. Venice is not only a city. It is a magical place that stands over the waters, with canals instead of streets and stunning ancient palaces instead of simple buildings. But there is a palace that has a peculiar story: Cà Dario. The fifteenth-century building that overlooks the Canal Grande is cursed. Every person that owned the building (even rented for some days) has died in a violent way.

We are in Tuscany, in the Arezzo province. The Castle of Poppi is known for the legend of the ghost of Matelda. The story says that the lady, married very young to an older man, used to have several lovers and, after a night of passion, killed them to avoid marks in her reputation. For this, she has been buried alive in the tower, and her ghost keeps on living there. This lodging was the only one along the street to Piedmont and Lombardy. Everyone seems to know the story of the managers that killed the guests to steal from them and the palace is said to be haunted by the souls of this travelers, including a young lady that is still in search of her lover who died there.

This island is the most haunted place of the world. Seat of a leper hospital where, during the eighteenth-century, people were brought there in quarantine, due to its isolation from the land, and left there to die. It is said that on the island can still be found their bodies buried under the trees. Later the island hosted a mental hospital, where the patients constantly claimed to see the ghosts of the lepers. Its story is full of pain, and this is the reason why the island is the house of a lot of ghosts, all former patients of the island. 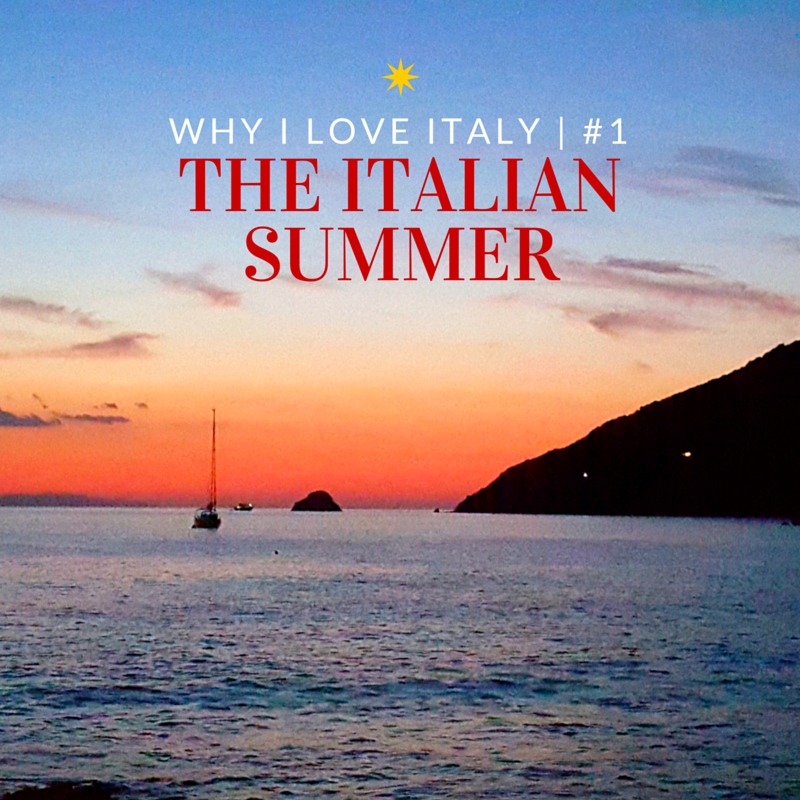 Why I love Italy – #1 The Italian Summer 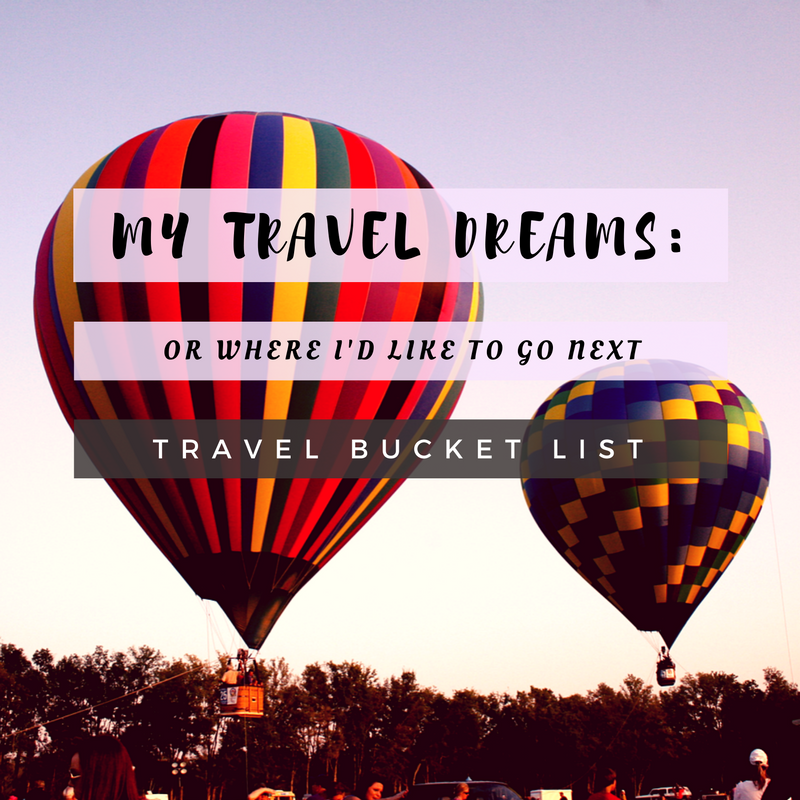 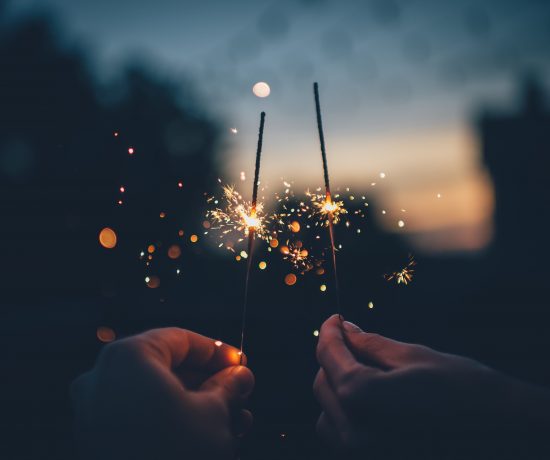 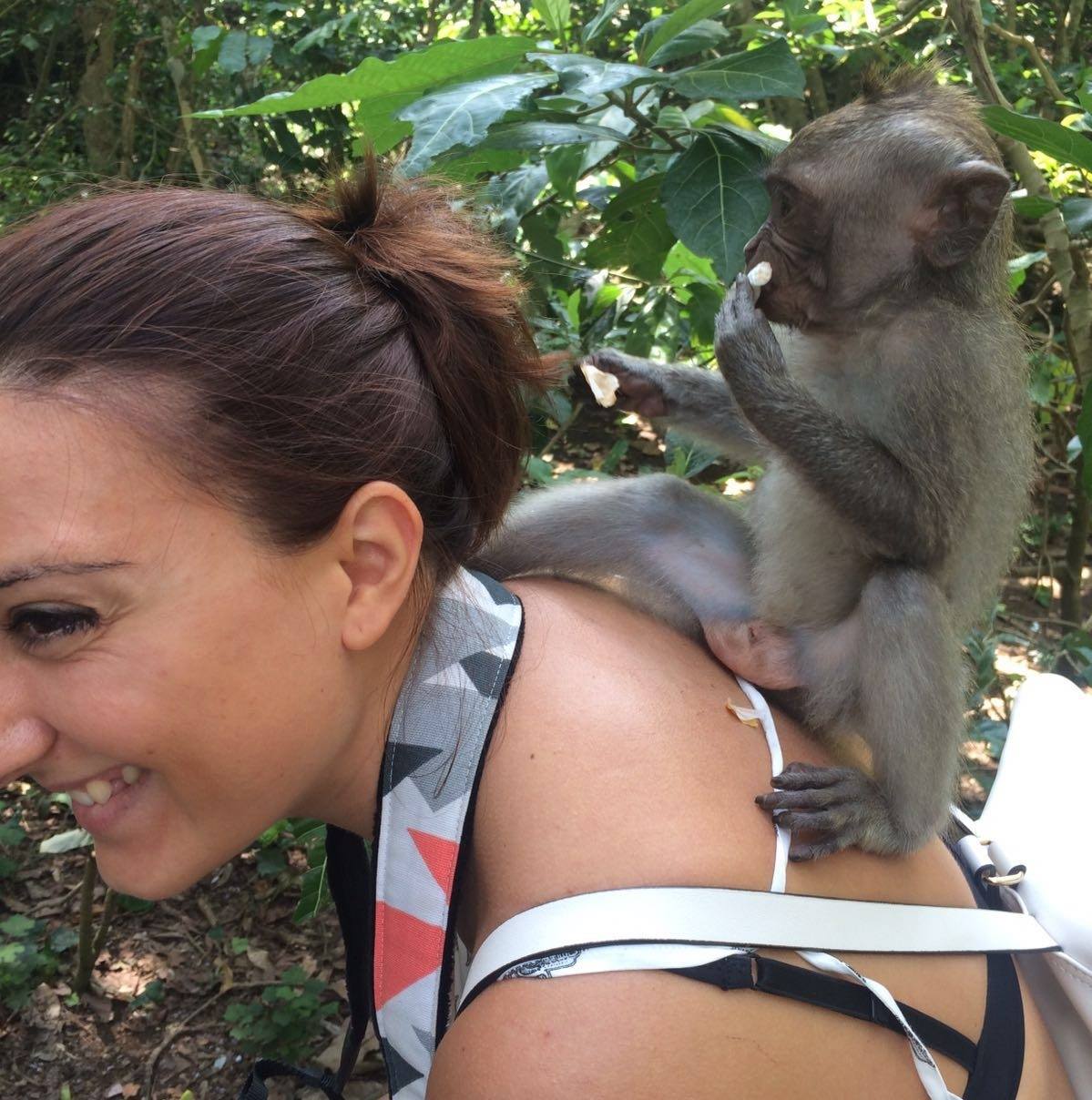 I am Naike, an Italian travel girl who loves summer, a white beach with clear blue water and exploring new places. I'm a new mom, so my next travels will be with a party of 3. Come with us around the world and discover my lovely Italy.